CIS, which is joining the ESCO division, will increase that arm’s capabilities in underground hard rock applications, and also delivers on its strategy for direct mining market sales channels. 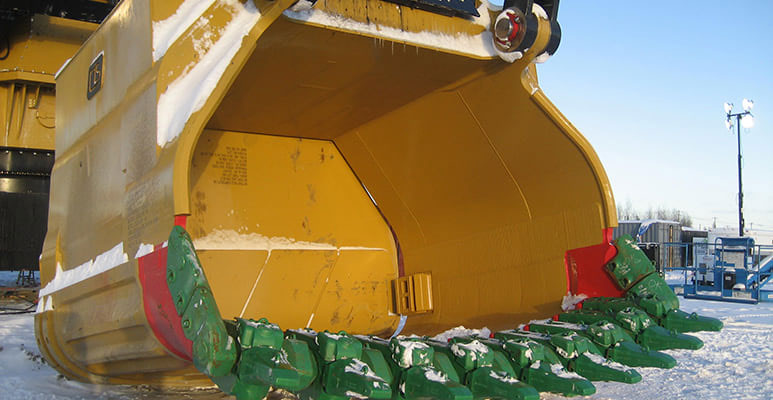 The enterprise value of the deal was £20 million (C$32.9 million), which was paid in cash. It is still subject to net debt adjustments and customary working capital.

CIS, which primarily makes buckets and lip systems, is hoping to build its presence as an ESCO distributor in the eastern Canadian region “for many years,” according to officials.

“The acquisition of CIS aligns with our strategy of providing direct sales and service to our mining customers and builds on our longstanding partnership, while also enhancing our capabilities in underground hard rock mining applications,” added Weir ESCO President Andrew Neilson.