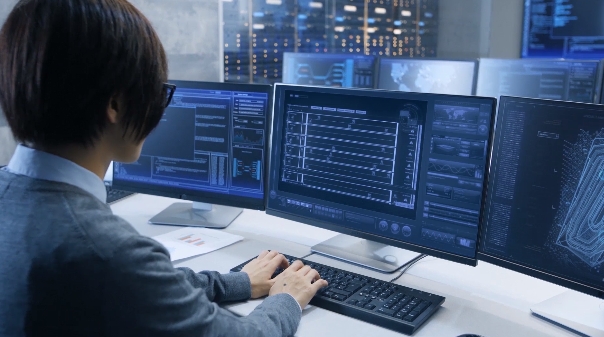 Ural Mining and Metallurgical Company (UMMC) division JSC Kuzbassrazrezugol has opted to implement the Zyfra ZM OpenMine fleet management system across all of its coal mining sites in Russia.

Zyfra confirmed the system is already in use at the UMMC Bachatsky operation in southwestern Siberia, where it manages more than 200 vehicles, including 40 excavators and 120 dump trucks. It also uses the services for diagnostics, tire monitoring, ore quality control and railway transport and puts its basic functionality modules to work with excavators, dump trucks, drill rigs and bulldozers.

“It is expected that when using the ZM OpenMine system, the increase in transport load and decrease in downtime and savings in fuel and lubricants will make it possible for UMMC to save up to US$2 million in 2021 at the Bachatsky open pit alone,” Zyfra, a Finnish-Russian supplier, noted.

In fact, the OpenMine system will be launched at Krasnobrodsky, Kaltansky and Taldinsky by the end of this year and by mid-2022 at the Kedrovsky and Mokhovsky sites. The total size of the project is more than 1,100 equipment units, which could result in overall savings of US$9 million by the end of next year.

Zyfra said the next step for the miner is to further its digital transformation; UMMC will introduce digital twins with a full three-dimensional geological model of their open-pit coal mines for planning, design and monitoring of mining operations.