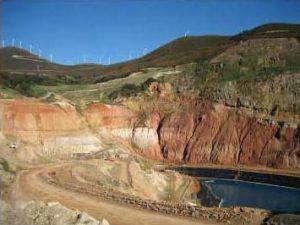 Canadian-based miner Orvana Minerals, owner of the El Valle plant in Spain, has recommenced work at the facility after an August failure at its legacy open-pit wall.

The company, which continued to operate the mine’s underground areas during the stoppage and stockpile the material, has verified and upheld all of the country’s safety, environmental and operational standards. The plant initially closed on August 16, and it immediately began corrective measures on the tailings pumping circuits.

A review of the failure is still ongoing, though Orvana officials said it is working on a definitive long-term wall treatment.

In addition to El Valle, Orvana also owns the Carlés gold-copper-silver mine in northern Spain, the Don Mario gold-silver property in Bolivia, currently in care and maintenance, and the Taguas property in Argentina.