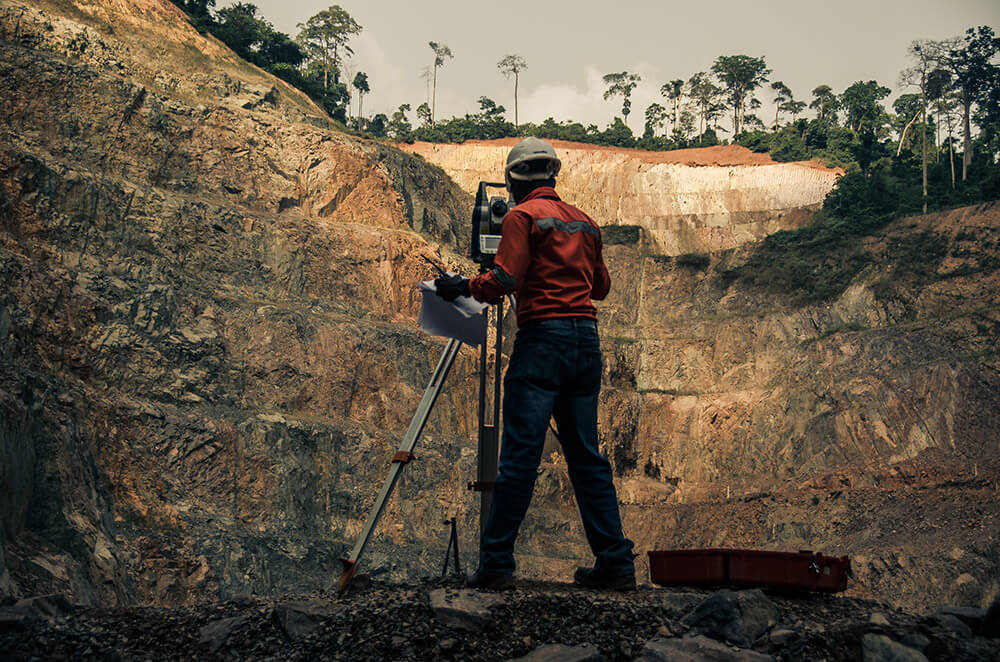 Canadian-based miner Kinross Gold has entered into an agreement with Asante Gold to sell its 90% interest in the Chirano gold mine in Ghana for $225 million in cash and shares.

Chirano is an open-pit and underground operation located 100 kilometres southwest of Kumasi, Ghana’s second largest city. Last year, the mine produced 154,668 gold equivalent ounces, and its life was extended to 2026.

The transaction is expected to be completed on or around May 31, 2022. The Ghanaian government, which owns a 10% interest in Chirano, has issued a  “letter of no objection” regarding the change of control.

Upon closing of the transaction, Kinross will receive $115 million in cash and a number of Asante common shares with a value of $50 million based on the 30-day volume-weighted average price prior to closing.

Chirano represented approximately 3% of Kinross’ total mineral reserve estimates as of year-end 2021, and with its sale, the miner will no longer have assets or interests in Ghana.